The pandemic has forced millions of students globally to stay home. How the g0v jothon team in g0v collaborated with civic tech forces across East Asia to make strides towards improving education. COVID-19 has increased the physical space between people, but it has also given people the space to reconsider the meaning of interaction. How did g0v jothon create an online hackathon for over 100 people using existing digital collaboration tools? 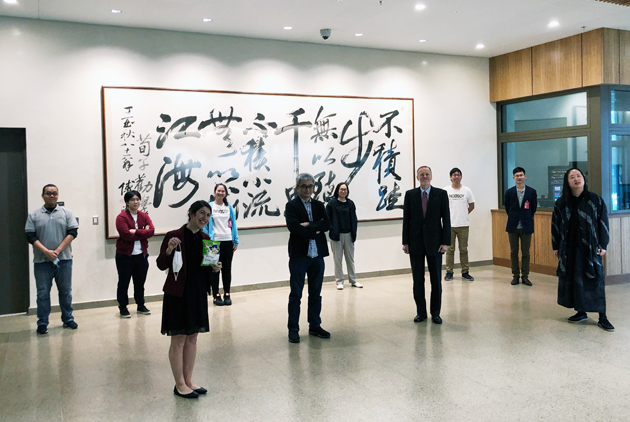 Johnson 20:33:08
@chnejohnson has joined the channel 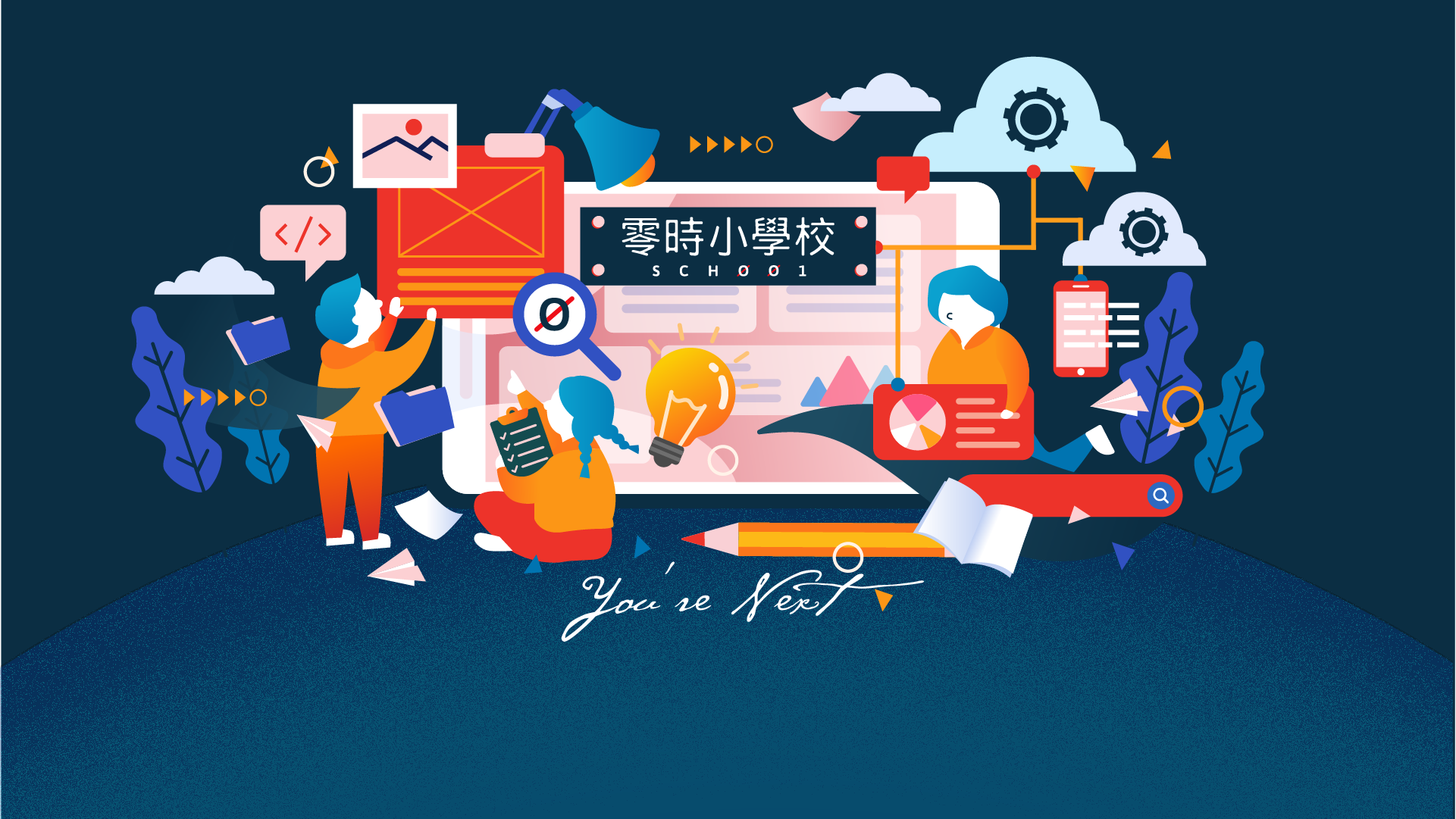 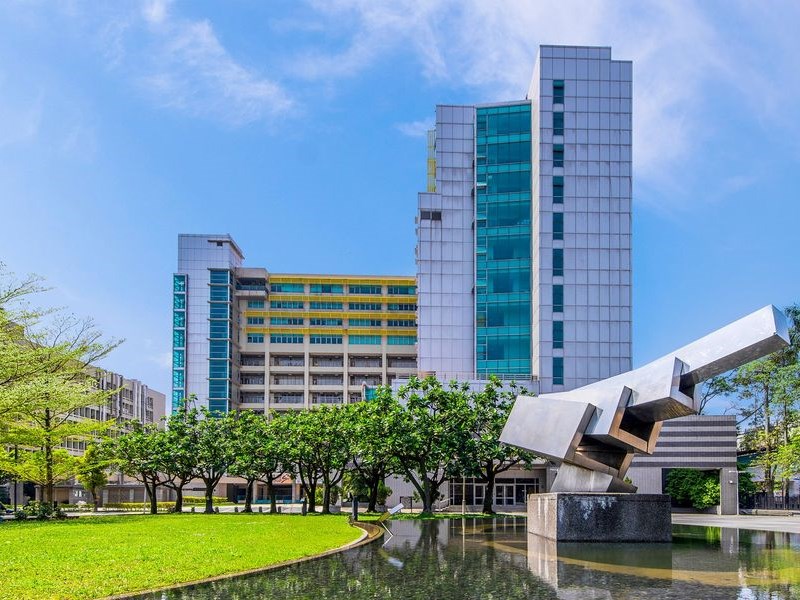 julialiu 16:26:32
My name is Julia, a program staff of COSCUP. This post is about Call for Speakers for COSCUP x RubyConfTW 2021.

:point_right:Very simple:Send in a proposal with a title and a short description of your talk to https://blog.coscup.org/2021/04/coscup-2021-cfp.html

*How to become our Speaker*
Considering the impact of Covid-19, we provide different ways to participate in the keynote speaking:
1. Pre-Recorded Video, with Live QA.
2. Live-Remote Speaking. (Please submit Pre-recorded video for disconnection accident)
We believe your voice would be a critical addition to the COSCUP.

If you are interested in speaking, please submit your proposal no later than midnight on *May 10th, 2021*. Looking forward to hearing from you!
🔜* Application Link*


:spiral_calendar_pad:Save the date! COSCUP 2021 will be held this coming July 31& Aug 1 at National Taiwan University of Science and Technology in Taipei.

How Civic Technology Can Help Stop a Pandemic