Australian developers have been forced to go it alone to keep the government design system running after it was abruptly ditched by the Digital Transformation Agency (DTA) this month, despite being launched to make digital services “simpler, cheaper and more effective”. The government design system, dubbed AuDS, was launched by the DTA in 2018, providing a framework and set of tools for designers and developers to build uniform government products and services. The open source system aimed to “speed up and bring consistency to government websites and services”, functioning as “digital lego bricks” of sorts with which government websites and services can be built.“ These systems give us common foundations we can use to speed up design and development, be consistent, prototype and test new features, deliver good online experiences at scale and make fast improvements to the services people need,” the DTA said. 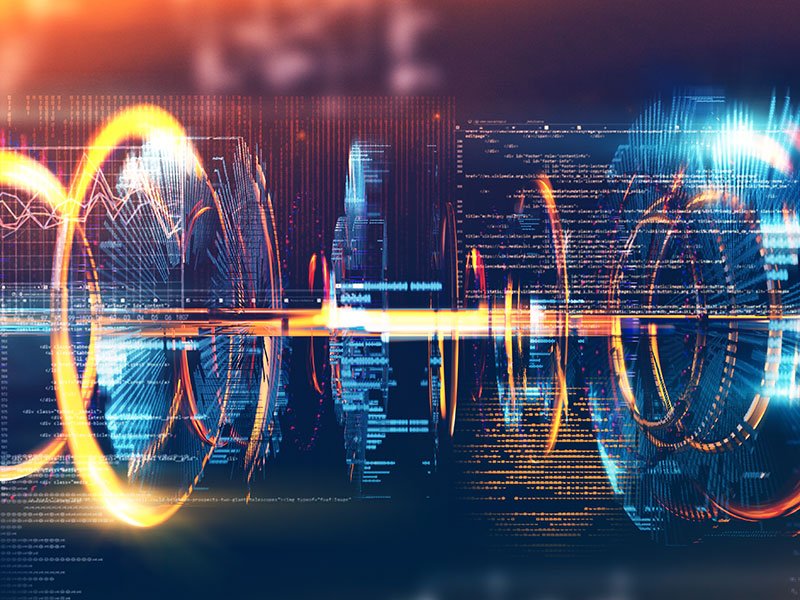